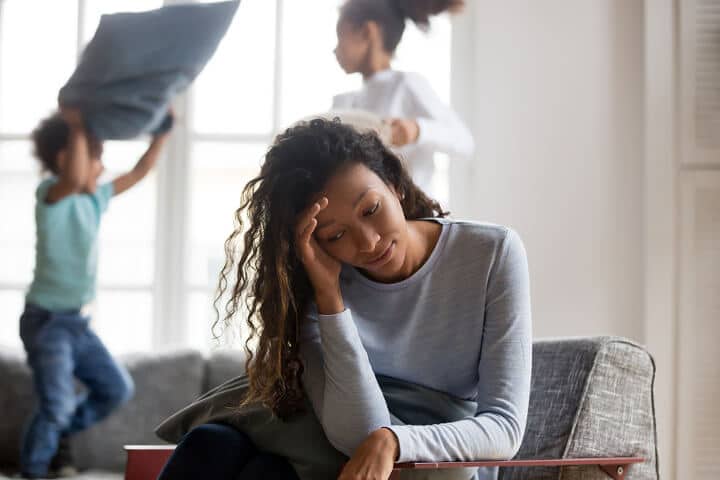 Looking for socks, peeling oranges, and saying “we’re late” are all mainstays of parenthood. Discipline is another! In fact, teaching children right from wrong is practically a hobby of moms and dads – We’re active in traveling, books, and telling our son not to microwave the hamster.

There’re a variety of ways to discipline a child, with some more effective than others. So, how can you up the odds that your quest to turn your child into a decent human will actually stick? Consider the following:

Among the most important factors in discipline is consistency: Are you staying true to what you’ve said or are you relenting? Whatever your answer, your actions speak volumes to your child.

Empty threats dare your child to see what they can get away with: if they’re never held accountable for their actions, they don’t have reservations about committing them. Consistency, on the other hand, allows your child to make good choices and, because they know what will happen if they don’t, it gives them a sense of control.

The best way to stay consistent is to never voice threats you don’t mean. Rather than saying, “Brush your teeth right now or you’ll never have candy again.” Go for something that’s easier to implement: “If you don’t brush your teeth, you won’t get dessert tonight.”

Don’t put your child down:

Yes, parenting is so trying that many moms and dads want to lash out from time to time. It’s normal, but it’s also something that we need to quash. Name-calling (i.e, “you’re such a brat”) or labeling (“you’re so irresponsible”) undermines self-esteem. They don’t really encourage discipline either.

Instead of focusing on labeling your child as one way or another, focus on their behavior. After all, a child can engage in naughty behavior without being a bad kid. Instead of focusing on the negative, try to say things like, “I love you, but your behavior right now isn’t very nice.” This doesn’t attack them as a person and it also encourages them to do the right thing. Believe it or not, your child generally does want to please you. Seriously!

Add in some positivity:

Any way you look at it, kids are kind of narcissists. In other words, they love, love, love attention. If they aren’t getting positive feedback, they’ll settle for negative. And this can create a vicious cycle: if the only time your child has your ear is when they’re being naughty, they’ll learn that being naughty has value. The way around this is to focus on the positive. Instead of only reacting to their bad actions, focus on their good ones too.

If your child gets up in the morning and gets ready for school without a fuss, mention this (be specific). Instead of saying ‘Good job,’ you might say something like, “It’s so helpful for me when you get ready for school so easily in the morning.” But, beware, though it’s tempting to add a sidebar – something along the lines of “Why can’t you do that every morning?” – refrain. A comment like this is a wolf in sheep’s clothing, a criticism veiled as a compliment.

Get control of yourself:

Does your child’s tantrum make you want to break out in a tantrum of your own? Yep, you’re a parent! But fighting fire with fire can make everything go up in flames.

Screaming at your child doesn’t only leave you feeling bad, but it also makes them less likely to listen. Instead, they tune you out and ignore your words, even if they’re words of praise.

To diffuse the situation, try counting to ten or taking a deep breath. Then walk away until you’re calm enough to talk again. Doing this not only keeps you from erupting at your child, but it also models to them how to act when they’re upset. If your diffusal fails and you do end up yelling, remember that an apology goes a long way. Everyone says things they regret sometime, even mom and dad.

Teach them the true meaning of consequences:

It’s important that children understand this: their actions (or inactions) result in reactions. You can encourage them to see this cause and effect by routinely communicating consequences. For example, if your child wants you to take them to the pet store, but you’re cleaning the house, try something along the lines of, “If you help me clean, I can be done faster and then I can take you. Otherwise, the store might be closed.” Likewise, if your daughter is refused dessert because she hid her vegetables in a napkin, she’ll learn that the consequence of not eating her carrots is not getting any carrot cake.

Without values attached to them, rules can land as empty. Focusing on values first and foremost, on the other hand, can act as an “aha” moment for children. Oh, I shouldn’t swing the cat by the tail because that hurts it and it’s not nice to hurt animals.

But don’t dwell on the little things, either. Swinging a cat by the tail, as mentioned above, is a big thing and something that needs to be addressed by reminding the child of important values (“Remember, we are kind to creatures”). If your child is making the cat participate in a tea party against its will, on the other hand, maybe let it slide.

Concentrating on bigger issues allows values to ferment and helps children evolve from needing parents to discipline them to growing self-disciplined. They begin to think critically instead of blindly following rules they might not understand.

Perhaps the most important human emotion, empathy allows us to see things from the perspective of another. It’s something that can be cultivated in children by reminding them how their actions affect others.

Rather than doling out punishment and grabbing a dustpan, tell your child why you’re upset. Maybe that plant was a prized possession, maybe you were enjoying yourself and don’t want to stop to clean up the mess, maybe you just swept the entire house from top to bottom and you feel like your efforts were in vain. Telling kids not only what they did but how it made you feel helps them develop a higher sense of emotional intelligence. And that goes a long, long way in life.

Disciplining a child is a large part of parenthood, which means you’ll want to throw everything you can at the issue so you don’t throw your arms up in frustration.

So, before you go, stick these tips in your back pocket for safe keeping:

Disciplining children isn’t easy, but the above tips can help you do it without pulling out your hair. Good thing, since most of us prefer not to go bald.

4 Simple Tips on How to Raise a Well-Behaved Child

How to Get Kids to Listen the First Time: Top 12 Tips

How to Stop Yelling at Your Kids Starting Today 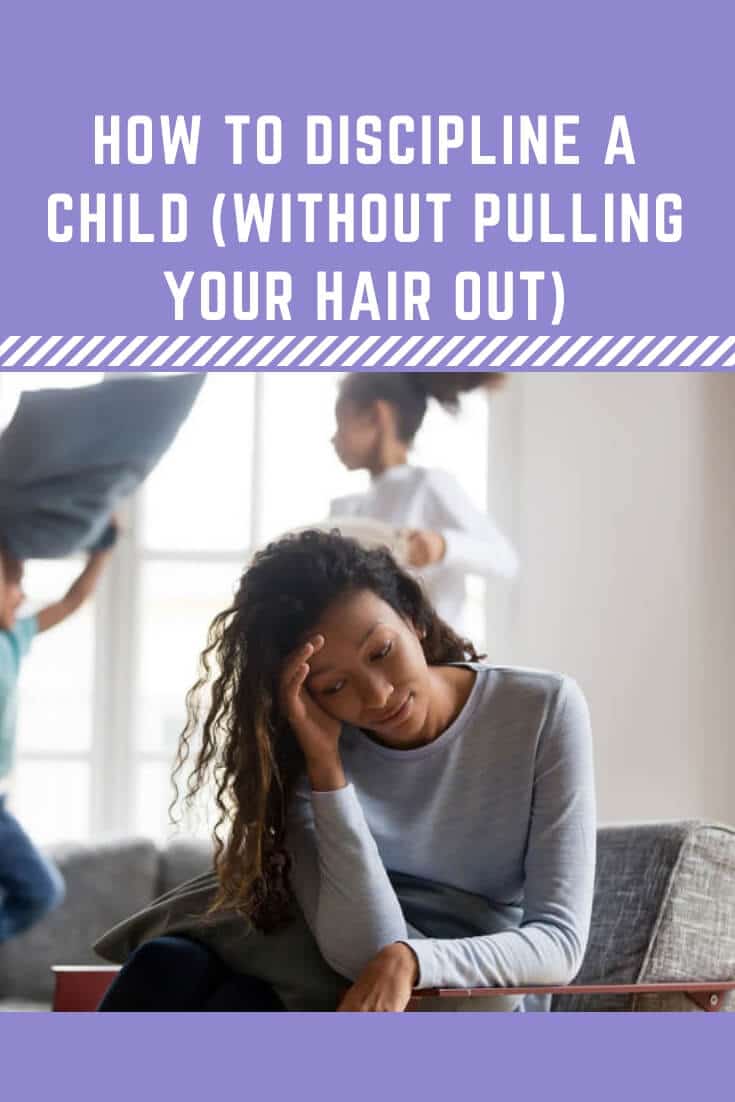