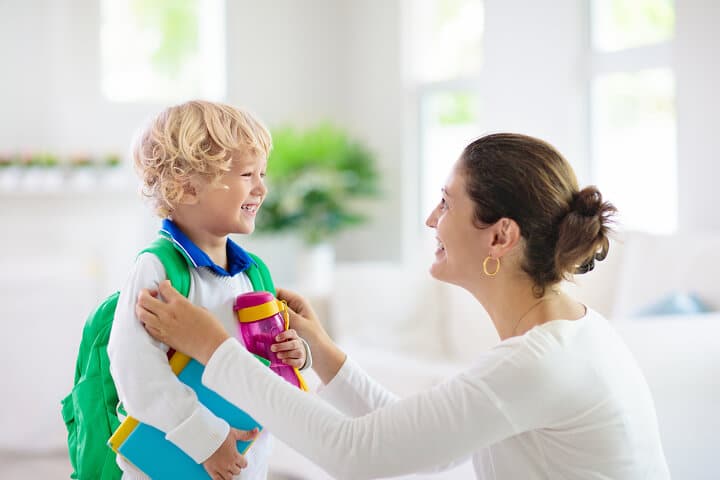 Children are the masters of owning things they don’t use – toys growing dusty in bedroom closets, sporting equipment sad and lonely inside garages, games cast off into basement abysses. Of course, one of the biggest things they fail to use is something they take with them wherever they roam: their ears.

Most parents have experienced this – no matter how much we shout, yell, or lecture in our super scary voice, children look at us as if to say, “huh?” Listening, it turns out, is not their strong suit.

Despite this, children can become more attentive when given the right type of encouragement. So, how to get kids to listen to us the way they’d listen to a friend go on and on (and on) about Fortnite? Give the following a spin:

Nagging might feel effective, but children (and adults) are designed to tune it out. If you want to avoid morphing into the teacher from the Peanuts comic strip (wah wah wah wah wah wah wah wah), nix the nag. Nagging can also erode self-confidence and lead children to believe they need to be perfect.

If your child is watching television, in the middle of a movie, or guiding Mario into a Warp Zone, you don’t stand a chance in getting their attention! Instead, pause what they’re doing, get on their level, make eye contact, and then explain what you need. Eye contact isn’t just polite; it also improves memory!

3. Don’t turn into a broken record:

Chances are, you’ve caught yourself saying the same thing, making the same request, and asking for the same action time and time again. Here’s the issue with repeating yourself: if your child didn’t hear you the first time, they’re not going to hear you the second (or third or fourth or eighty-ninth). Repeating yourself once is reasonable but make sure it’s accompanied with a warning: “I’m going to say it once more and then….” If they continue to ignore you, make sure you enforce the consequences.

When your child does listen the first time you ask, try not to faint in shock. Instead, praise their listening skills. Making good behavior attractive helps your child want to reengage in it.

If you’re getting nowhere with your child, try to catch them off guard by doing something new, like speaking in a whisper. You don’t have to sound like Batman, but you’ll probably earn more of their attention if you do! Doing something unexpected can help grab your kiddo’s interest.

Patience is a virtue and being a parent certainly reinforces this! Jumping from one activity (such as playing a game) to another (such as getting ready for school) isn’t an easy leap for a child. Instead of expecting your child to drop what they’re doing in favor of what you want them to be doing, provide a little warning. Tell them they have five minutes until they need to change activities. Then four minutes, then three, and so on….. Use a kitchen timer if you need to!

If ever there was a time to whip out the mom and dad jokes, it’s when you want your child to listen. Even if they groan, at least they’ll hear you. Other ways to add humor are to sing a song or speak in a funny voice. Don’t just tell them to put their shoes in the hall closet, rap it! Turn off those speakers and grab your sneakers….

Sometimes, children don’t listen because they’re not entirely sure what you’re asking. Or they’re overwhelmed by what you’re asking (such as asking them to clean a room that is practically a hazmat situation). Giving them more specifics, like step by step instructions, can help turn a mountain of a task into more of a molehill.

Some children don’t listen in an act of defiance whereas others desperately want to do what you’re asking but they don’t know how. If you see your child struggling, ask them to tell you what they’re having trouble with. And then offer to give them a hand. Next time, they’ll be better primed to do it themselves.

What’s a child’s favorite letter in the alphabet? Y! As parents, we all know that children are uber-curious, asking us more questions than a police detective during an interrogation. Use their inquiring mind to your advantage and explain the reasons behind your instructions. If your child doesn’t want to go to school, explain the importance of learning to read. After all, if they don’t, they might never leave home!

Another thing to keep in mind is how you come across. Are you being aggressive? Are you displaying bossy body language (such as hands on your hips)? Is your tone sharp or annoyed? A child who feels as if they’re being punished isn’t likely to be obedient. They’re already being punished; they may as well do something wrong to deserve it.

Occasionally, kids don’t pay attention because they feel as though no one is paying attention to them. Oh, the irony! Insignificant, little things may be important to your child (like the drama that unfolded on the swings at recess). If your kid wants to tell you about these sorts of happenings, lend them your ears!

Listening and children go together about as well as ice cream and ketchup. But getting your kids to listen to you isn’t impossible. Try the above tips first…before you go out and buy a blowhorn.

How to Stop Yelling at Your Kids Starting Today

How to Discipline a Child (Without Pulling Your Hair Out) 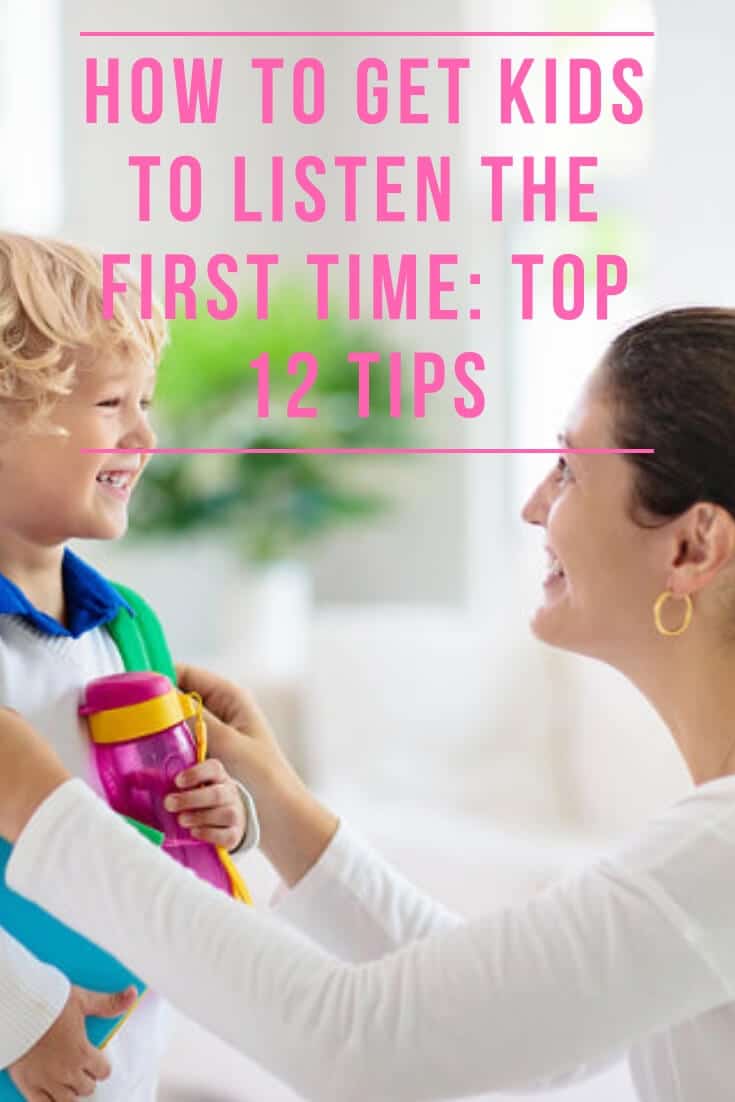