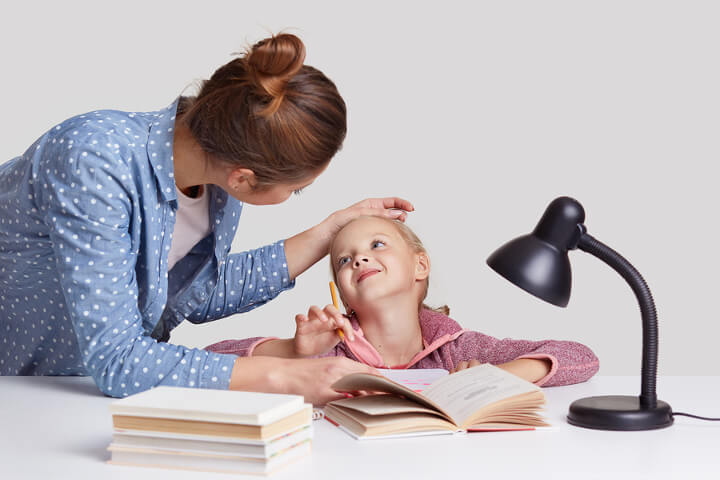 When children are young, they view their moms and dad as superheroes – they practically expect to see a red cape hanging in the closet next to the overcoats and tennis shoes. That means praise from mom and dad matters….and matters a lot. As parents, we can use this. But it comes with its own set of challenges.

Acknowledging your child for every little thing they do (great job putting on your socks or look at you, chewing food like a big girl!) takes away its power. Making the praise about you (I think this or I’m proud of this) puts your child in position where they’ll look for your approving words constantly. And never praising your kiddo at all, of course, makes your child worry that nothing they do is right. The secret is to find a balance firmly in the magic middle.

So, how to praise your kids the right way? Start with the following:

There’ll come a time when your child might not really care what you think (or at least they’ll say they don’t). So, when your opinion still matters, use it. But, focus on them instead of yourself. Rather than saying, “I think you did a great job,” say, “You should be very proud of yourself.” This fosters autonomy and teaches children who is responsible for their actions (spoiler alert: it’s them).

Rather than praising your child with vast generalizations, such as saying that you like the picture they colored, use details. Note their choice of blues or the way they stayed completely in the lines when they colored the maple tree orange.

Just as it’s the thought that counts, it’s also the effort that matters. When your child is engaged in an activity, resist the urge to focus on the end result. Instead, make note of their excitement, their passion, and how hard they’re trying. You should also point out their progress. This teaches the child to see cause and effect, showing them that they’re capable of doing their task again (and again and again) and getting better each time. This ingrains in them that, when things get tough, they should keep keeping on. In other words, it teaches them resilience, which will serve them well in life.

Young children often tie what they do to who they are. To help them move away from this, don’t praise the child but instead praise their actions. For instance, if they get up and get ready for school without a fuss, resist the urge to say, “You were so good this morning.” Instead, say something like, “You did such a great job getting dressed, eating your cereal, and brushing your teeth.” Just as in life, let actions be what speak the loudest.

As mentioned above, it’s tempting to turn a sprinkle of praise into a downpour. But, try to stymie the rainstorm. If you praise your child for every small thing they do, they’ll grow immune to your acknowledgement. They may also feel as if they have to act a certain way in order to earn your respect. Both will work against you.

Pump up the positive:

Oftentimes, parents have a tendency to point out mistakes. Let’s face it, it’s much easier to react when your child is painting their turtle’s shell blue than it is to acknowledge when they’re changing its water, giving it food, or petting it gently. But if you learn how to pump up the positive, you’ll reinforce those positive behaviors along the way. Besides, solely pointing out the negative may teach your child that negative behavior is the only path to get your attention.

Bragging about your child, particularly in a way that uses hyperbole (my Johnny is the best little soccer player in the entire state!), not only places unfair expectations on them but it can also negate the beneficial aspects of praise while leaving your child uncomfortable. Come on now – wait until their teen years to embarrass them.

Communicate with your partner:

Telling strangers on the street how awesome your kiddo is will work against, but – at home – talk away! In fact, telling your spouse (in front of your child) about your child’s accomplishments can leave both parties especially proud. And it can encourage your child to showoff their newfound skill to their mom or dad.

Not many parents realize it, but children are innately born with a BS meter, instinctually knowing how to sort out the real from the fake. If you praise them in a way that is forced, they’ll know. If your child is learning to ride a bike and veers right into a mailbox, don’t insinuate that the mailbox jumped out at them or that they did nothing wrong. Instead, be honest and encouraging.

While we emphasize words, it’s nonverbal communication that really speaks volumes. Offering a hug, a smile, or a high-five can convey more praise than anything you say.

Some people are fluent in sarcasm – it’s hard to be a parent without a sense of humor, after all. But sarcasm is wasted on the young – it’s likely to fly over their heads and something like “Oh my goodness, you cleaned your room. It’s a miracle” might land as mean rather than funny.  Be straight-forward in your praise and direct your sarcasm at the most deserving person: your spouse.

Your child is learning and, as such, it’s highly unlikely that they’ll do anything perfect (or even well) the first few times they try. Remember this and point out improvements (You’re getting so good at coloring in between the lines!). This tactic is especially important when your child fails or their ideals are compromised from their perspective – they don’t get picked for a team or they don’t get an A on a project, for instance. Even when they do succeed, don’t compare them to their peers – this can make it sting more all those times that they’re not the top kid in class.

Don’t react without a pause:

Rather than singing your child’s praises as soon as they happen, pause for a moment. Give your child space to process their own accomplishments and come to their own conclusions – this helps lay the foundations of self-esteem. A failure to do this can actually be counterproductive, leaving your child feeling as though they must always bring their A game.

We praise children for them, but, sometimes, we need to reevaluate and make sure it’s not us we have in mind. Step back and assure you’re not trying to turn your child into who you want them to be. It’s just as vital that you don’t overdo the praise because you’re afraid of harming them with criticism. Having self-awareness is an important key to finding the necessary balance.

Children love praise – it’s up there with candy, puppies, and YouTube videos about the silliest things ever. Parents can use this love to help transform their tiny humans into great adults. But too much, too little, or praise that’s forced and fake, will only work against you. The above tips can help you find balance, turning your miniature person into someone who has a big heart instead of a big head. 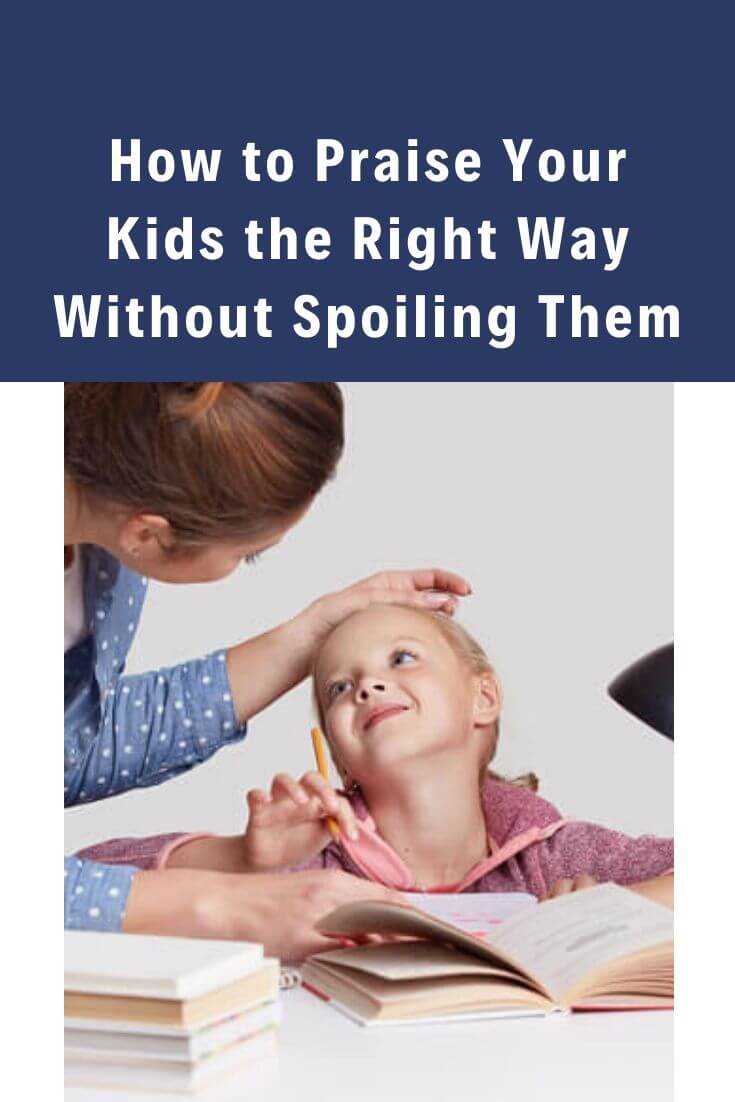