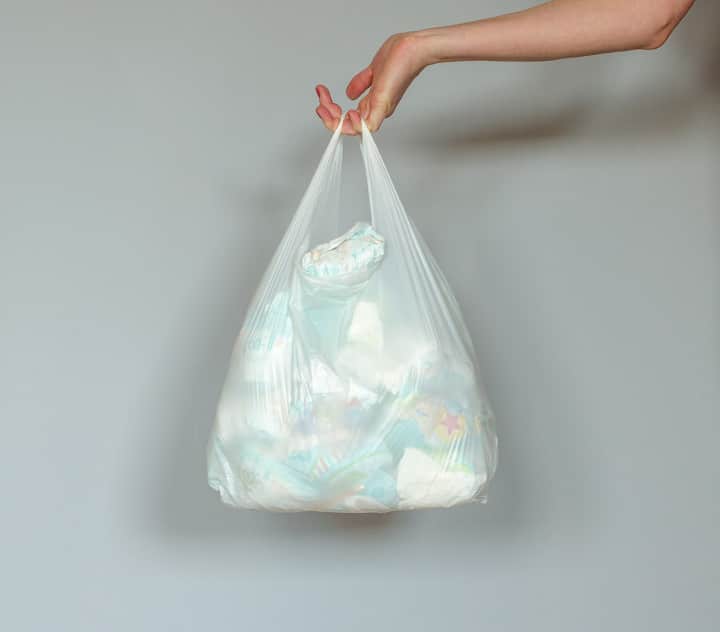 When it comes to children, poop isn’t sold separately – being a mom or dad means being up to your elbows in bodily fluids. Didn’t think you had a strong gag reflex? Think again! The early months and years are all about diapers, diapers, and more diapers. So you need somewhere to put them!

Tossed into your garbage, hidden under your shed, thrown into your annoying neighbor’s backyard? These might all seem like great choices, but the only storage that is truly “diaper” worthy is a diaper pail.

The main reason to buy a diaper pail can be summed up in one word: odors! A diaper pail locks in odors and prevents them from spreading around the house (a prevention your regular garbage can does not afford). Diaper pails are sealed tight to keep in all the unpleasantries.

Diaper pails are also handy and fit easily beside the changing table or crib. This prevents parents from having to walk downstairs or outside every time they want to dispose of a dirty diaper. The latter advantage is of particular importance for night-time diaper changes.

If you have pets, diapers provide a tempting (albeit disgusting) treat: one man’s trash is another dog’s snack! Diaper pails prevent dogs from helping themselves – they stay closed, no matter how much Fido tries to pry them open.

So, now that you know a diaper pail is an absolute necessity, which ones are worth buying? Some of the best diaper pails on the market include:

This product is made of steel (rather than the usual plastic) which offers a less porous interior that keeps the smell locked in. It can hold up to 55 diapers and requires no special bags. It’s award winning, having won nine.

Parents like that this product does contain the smell as much as advertised. It also provides a more modern look than plastic bins and the child locks help keep out curious toddlers (or older children completing a double-dog-dare). It’s durable and high quality.

Parents don’t like that the interior continues to smell even after the diapers are removed (though regularly sprinkling in baking soda might help this). There are also complaints of the product rusting after some time and difficulty opening the lid one-handed.

This product is one of the tallest on the market and offers a hygienic, hands-free opening. It has a built-in anti-microbial to inhibit the growth of bacteria on the pail. It also holds 270 newborn diapers.

The pros of this pail include its holding capacity: it holds even more than advertised. It also contains the smell and, though it’s designed for Genie bags, it works with others too. It’s effective at keeping children and pets out. The air freshener is another pro.

The cons include the inserting of a new bag: it can be a hassle. The bag must be changed before it’s too full to avoid any mishaps. Shoving the diaper into the pail can also be tricky when dealing with a blowout.

This product is advertised as being the #1 in odor control. It has a self-sealing system (seals the bag shut as the lid closes) and is dual-refill compatible (works with both rings & snap and seal & toss bags). It offers a step pedal and, for every pail sold, Munchkin plants a tree.

The perks of this product include the hands-free opening, the modern look, and the ability for the pail to work with a variety of bags. It’s made of high quality plastic and works well to contain the smell.

The drawbacks include that the hands-free opening does not translate to hands-free closing (you’ll need to use your hand to shut it). The bag sealing mechanism also breaks after some time, wear and tear from parents forcing the lid closed when the bag is overfilled.

This product is a one-step diaper disposal system that requires no twisting or turning. It uses standard plastic bags and can be maneuvered with one hand.

Parents enjoy that this pail holds a lot of diapers (more than a genie) and it works with any bag (making it much more cost-effective than those that require special bags). It is reasonably priced, nice looking, and keeps odors out as long as parents change the bag regularly.

Parents don’t like that it doesn’t contain odors as much as the more expensive products (though changing regularly, as mentioned above, helps this). There is no foot petal and the opening is small.

This product offers “superior odor control” and holds up to 30 diapers. It can be used with branded refills or any 13 gallon trash bag. It’s ready to use with no assembly required.

Parents like that this pail is easy to use and easy to empty out. It is also great at keeping out dogs, even the smart ones that know how to open things. It’s compatible with regular trash bags, which makes it more cost effective than those that are not.

Parents dislike that it’s not as high in quality as the more expensive products. And it doesn’t hold many diapers (and tends to require parents to push down the diapers in order to hold more).

This product has a “double-dooty” odor defense comprised of seven layers that lock in smells. It features a one-handed design and allows you to customize with different fabric sleeves.

The pros of this pail are that it’s sturdy, stable, and ideal for people who want a smaller sized pail. It’s nice looking (even if you don’t customize it) and it keeps the smells at bay. It’s also easy to use.

The cons of this pail are that the opening is small and the pail does not hold many diapers. It doesn’t have a foot pedal for opening and the diapers have to be pushed down (rather than dropped in). Cue the hand sanitizer!

This product offers antibacterial protection from germs and holds up to 28 diapers. It individually seals each diaper and is simple to set up, use, and empty.

Parents find that the diaper does seal in odor as advertised. The small size of the pail makes it ideal for those living in small houses or apartments.

Parents don’t like that the pail only holds 28 diapers. For infants who tend to go about every three minutes, this can lead to lots of emptying. The pail is also not compatible with regular plastic bags.

This product has a self-sealing door and activated charcoal to absorb odors. It also has a 7 layers bag and patented twist technology.

The benefits of this product are its high quality and odor control – it controls the smell even when the lid is open. It compacts diapers and allows parents to drop diapers right in rather than having to push or turn a lever.

The disadvantages include the trash bags – they’re not only a hassle to switch out, but expensive too. It’s also hard to tell when the pail is nearing capacity.

No matter how long you’re a parent, diapers will always be, well, gross. But, with a diaper pail, diaper life is made easier. Diaper pails hide the mess, making sure that it’s out of sight, out of mind, and out of your nose. 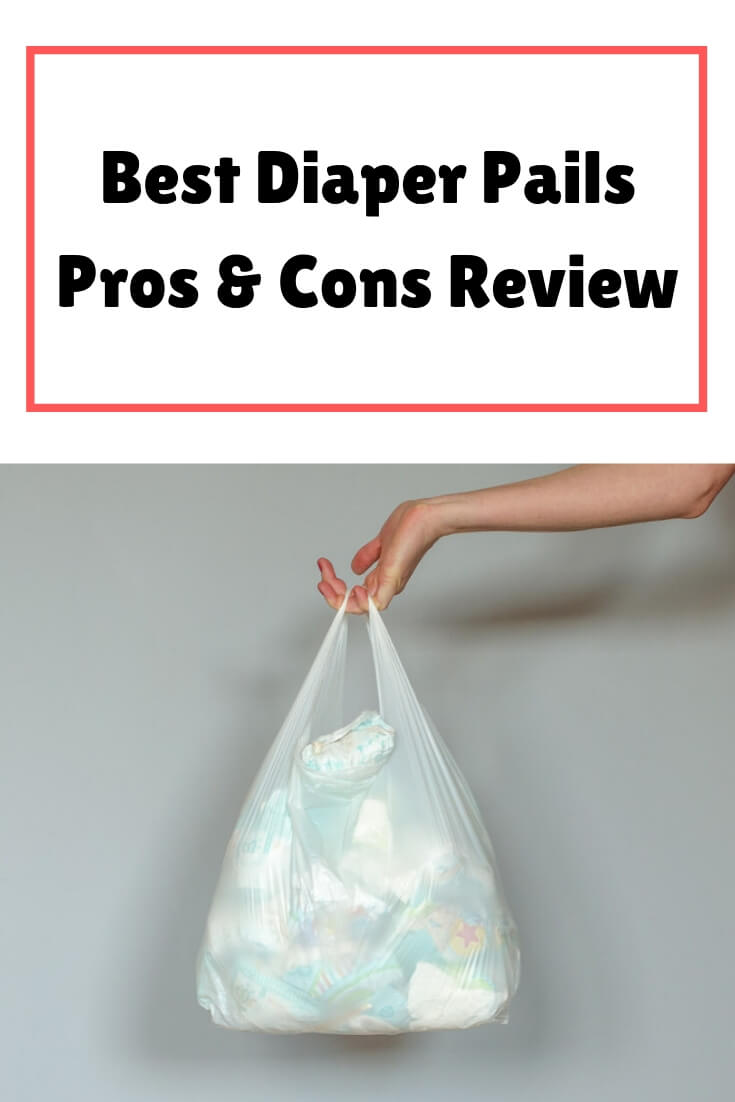